Sometimes the cartridge prints normally, but after refilling it starts to print badly, namely with such a defect.

It looks like a corotron for Canon and HP cartridges 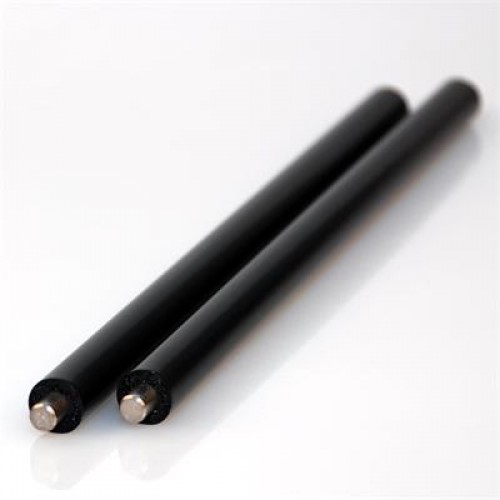 Depending on the cartridge model, replacing the corotron is not difficult. The cost of a corotron is on average from 100 to 350 rubles.

View all posts by Allan Grant

This site uses cookies to store data. By continuing to use the site, you agree to work with these files.